This release is a summary of PHM Group Holding Oyj’s interim report January – September 2022. The full release is attached and is available on our website at https://www.phmgroup.com/investors/.

During the third quarter, PHM continued executing its strategy of growth both through M&A and organically, as well as improving the operational performance of the acquired businesses. Like-for-like revenue increased by 3% to 116.3 MEUR and LFL adjusted EBITDA grew slightly to 20.9 MEUR as price increases and operational improvements offset the impact of increased fuel and energy costs and increase in Covid-19 related sick leaves.

During the quarter PHM continued to develop its business by completing eight acquisitions in all the countries it operates in. The Group significantly increased its size in Norway and Denmark by acquiring sizeable companies located in the Oslo and Copenhagen areas. The Group also completed one acquisition in Sweden and two add-ons in Finland. Furthermore, development and implementation of Group corporate governance policies progressed well as training of personnel for ethical business conduct continued.

As a local Nordic service business, PHM’s business continued to show a relatively mild impact from the war in Ukraine due to its limited direct exposure to the crisis. The main impacts from the crisis continue to be the increased fuel and energy prices as well as the general price inflation, which the Group has succeeded in passing on to its own sales prices. Q3/22 continued to show a high number of sick leaves in the Group, particularly Covid-19 related, which had an impact on the Group’s ability to capitalize on add on sales opportunities, as well as increased the Group’s operating costs. This in particular offset the impact of price increases that the Group has been able to pass through during Q3/22.

The war in Ukraine has so far not materially impacted the demand for the Group’s services. Contract sales has remained unaffected and the demand for add on services has continued largely in line with previous years. The Group has taken active measures to abide by the sanctions imposed against Russia and ensure that its employees are treated equally regardless of their nationality or background. Although the war in Ukraine has no direct impact on PHM Group’s operations, as all other companies, PHM is not isolated from the indirect effects of the war such as increased price inflation and general economic uncertainty. The Group’s good pricing power enables it to pass on price inflation relatively effectively to customers, but high inflation rates may temporarily impact the Group’s margins. Also, the generally rising cost of living and financing costs might postpone some nonessential maintenance and improvement work and therefore impact the business in the short-term.

In the long-term PHM sees that the situation will create opportunities to the Group as more focus is put on improving the energy efficiency of real estate and providing energy efficient solutions to residents and tenants. The technical services and other on demand work that was already postponed due to the Covid-19 pandemic is expected to provide further opportunities in the short to mid-term depending on the development of the general economy. Long-term market trends such as continuing urbanization, ageing building stock and interest towards upgrading homes and residential buildings also support the growth of the underlying market.

During the review period (1-9/2022) PHM Group completed a tap issue of its senior secured callable fixed rate notes in the nominal amount of 40 MEUR under the existing 450 MEUR notes’ framework. Demand for the issue was good. The Group also completed the listing of the Bonds to Nasdaq Helsinki as planned.

Events after the review period

After the review period the Group has completed several acquisitions, of which the most significant is the purchase of German Shultz Gruppe by which PHM Group entered the German market. PHM Group initiated a market study of different European property service markets in 2021. The decision to seek opportunities to enter the German market was made due to the good cultural fit and very similar market characteristics between the Nordic and German markets. Further the studies made showed large market potential, highly fragmented competitive landscape and stable business environment, which allows the continuing execution of the Group’s strategy and also diversification of the geographical risk of the Group.

Founded in 1904, the owner-managed company Schultz Gruppe provides property services in Northern Germany with its seat in Hamburg. The company serves a wide range of commercial, industrial and residential properties, offering cleaning and maintenance services, technical maintenance services and building management services. In 2021, the reported revenue of the group was 32.8 MEUR, EBITDA 3.5 MEUR and the company employed more than one thousand employees.

In order to complete the acquisition of Shultz Gruppe and the overall strong M&A pipeline, PHM Group increased its Senior Secured Revolving Credit Facility by 12.5 MEUR increasing the total Facility to 62.5 MEUR. The increase is agreed for 12 months and is in-line with the terms set out in the current financing agreements.

Briefing invitation
PHM Group Holding Oyj’s CEO Ville Rantala and CFO Petri Pellonmaa will present the result in English to investors and analysts on 14 November 2022 from 14:00 p.m. EET as a Teams meeting. Invitations to investor meetings can be subscribed from the website.

Publication of the next financial results

PHM Group is a Nordic property services group whose mission is to care about people by taking care of their surroundings. PHM Group consists of the best local enterprises, who share the same values and motives; entrepreneurship and a fair and responsible way of working. PHM Group believes that the only thing better than local service is local service with big resources. With PHM Group you do not have to choose between your well-known local entrepreneur and a big Nordic provider. With PHM Group, you get both. Read more at https://www.phmgroup.com/. 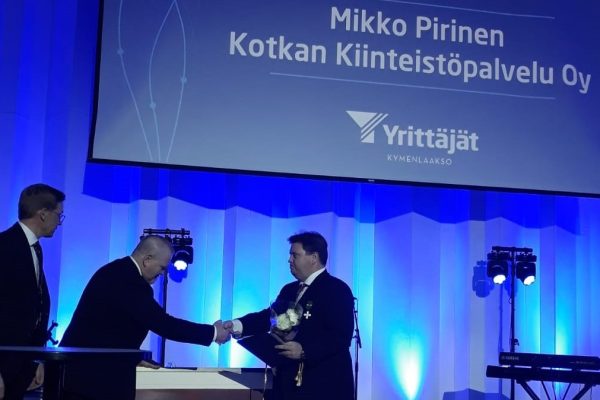 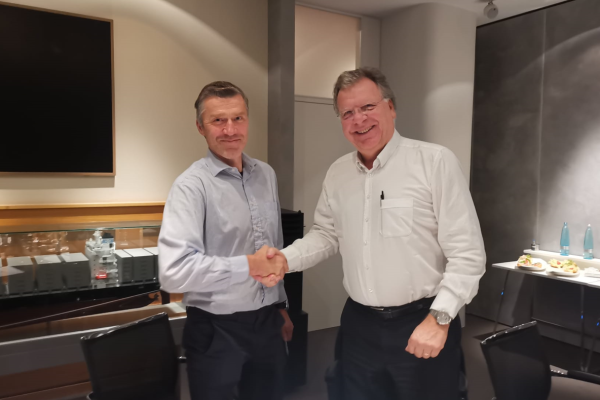 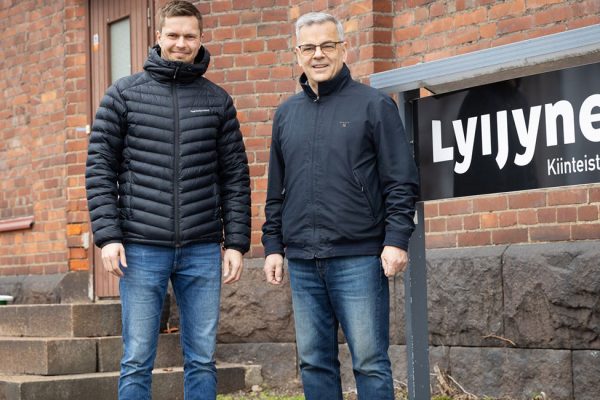 Kiinteistöhuolto Lyijynen was built by three generations of an entrepreneurial family